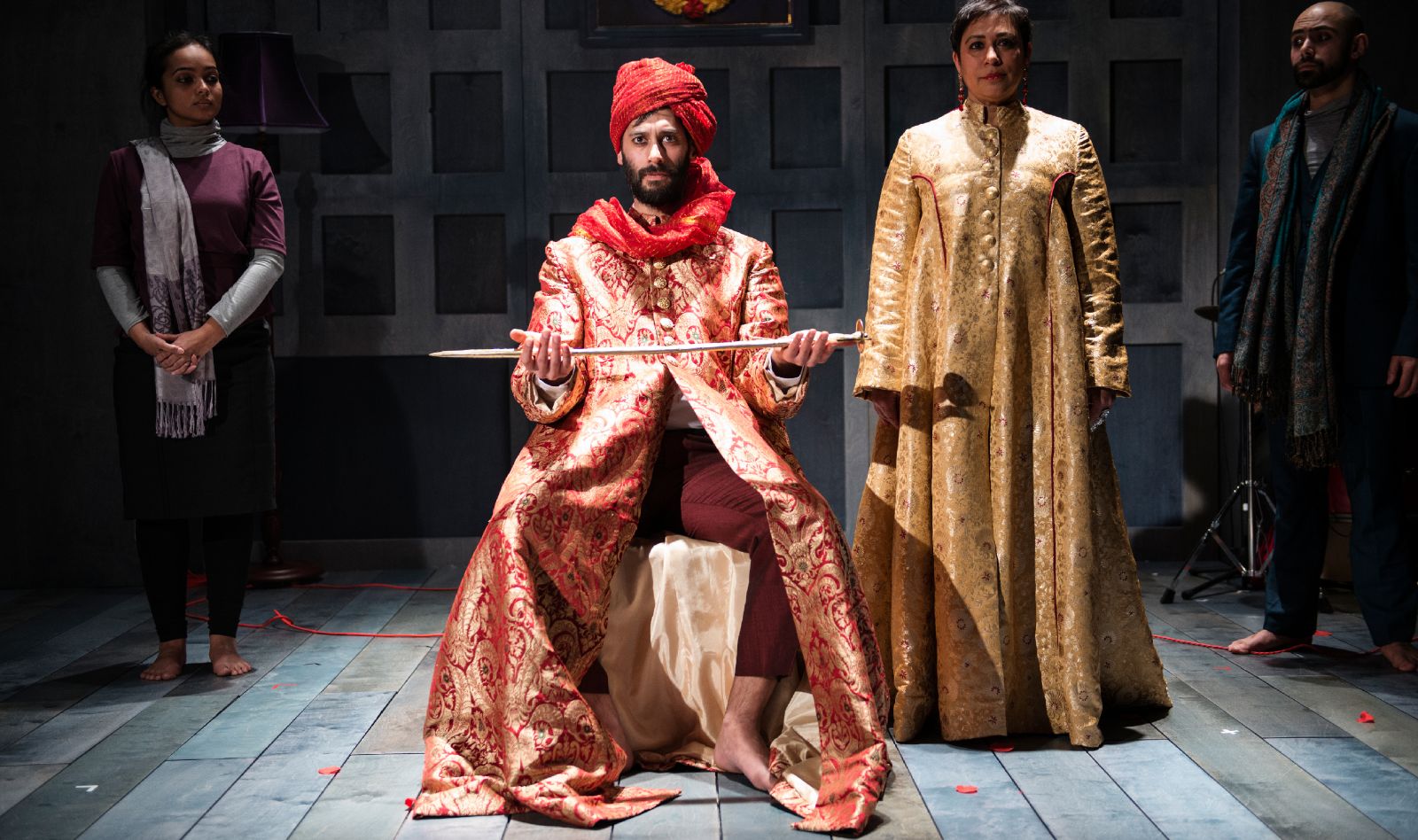 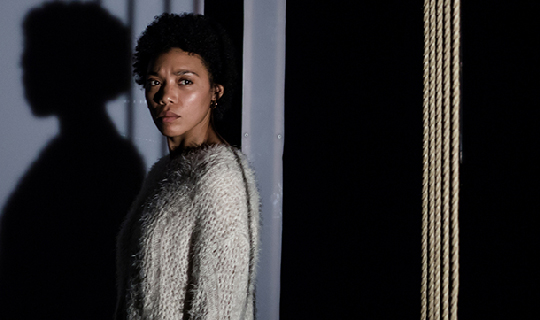 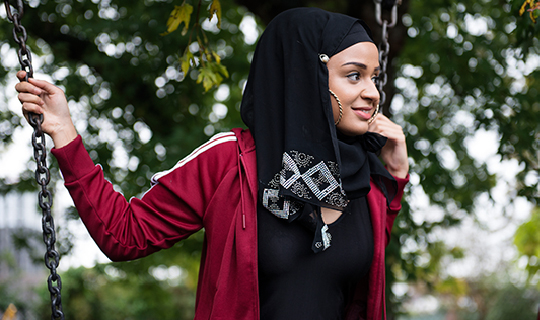 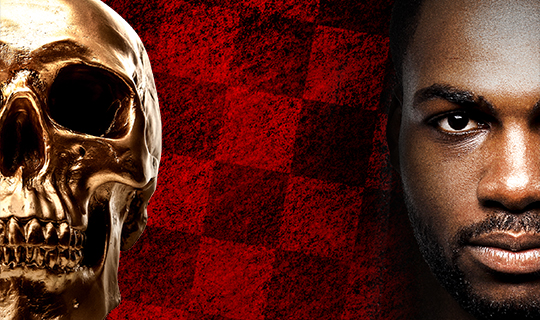 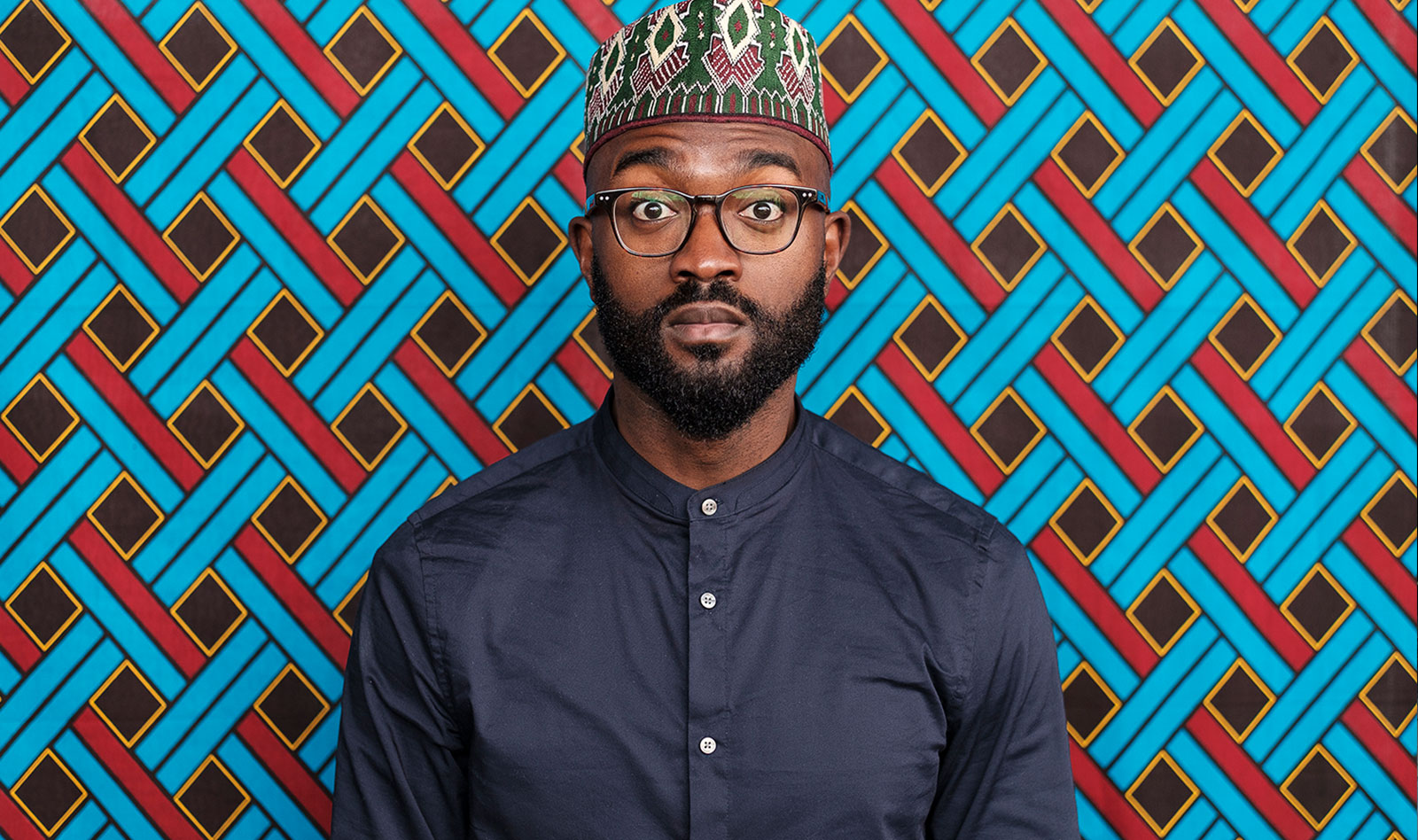 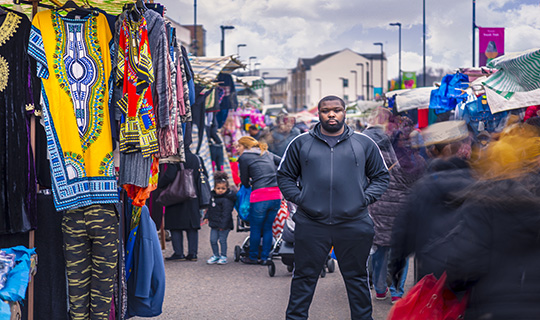 Black Theatre Live is national touring consortium established in 2015, with the 8 regional theatres I have produced the national mid and small-scale tours to date.

Black Theatre Live is a pioneering national consortium of 8 regional theatres. Following Black Theatre Lives’ first tours in 2015 of Tara Arts’ Macbeth direced by Jatinder Vermsa MBE and She Called Me Mother starring BAFTA & Golden Globe nominee Cathy Tyson and award winning The Diary of a Hounslow Girl by Ambeen Razia and the UK's first all-black Hamlet in 2016, and An Evening With An Immigrant with Inua Ellams and Fuel in spring 2017 prior to his season at the National Theatre. We are delighted the next small-scale tour is Big Foot with HighRise Theatre and Statford Circus Arts Cente, set for autumn 2017. In spring 2018 we tour an epic new family drama Mountains The Dreams of Lily Kwok, adapted from the novel by Helen Tse, a co-production with Yellow Earth Thetre and the Royal Exchange, Manchester.