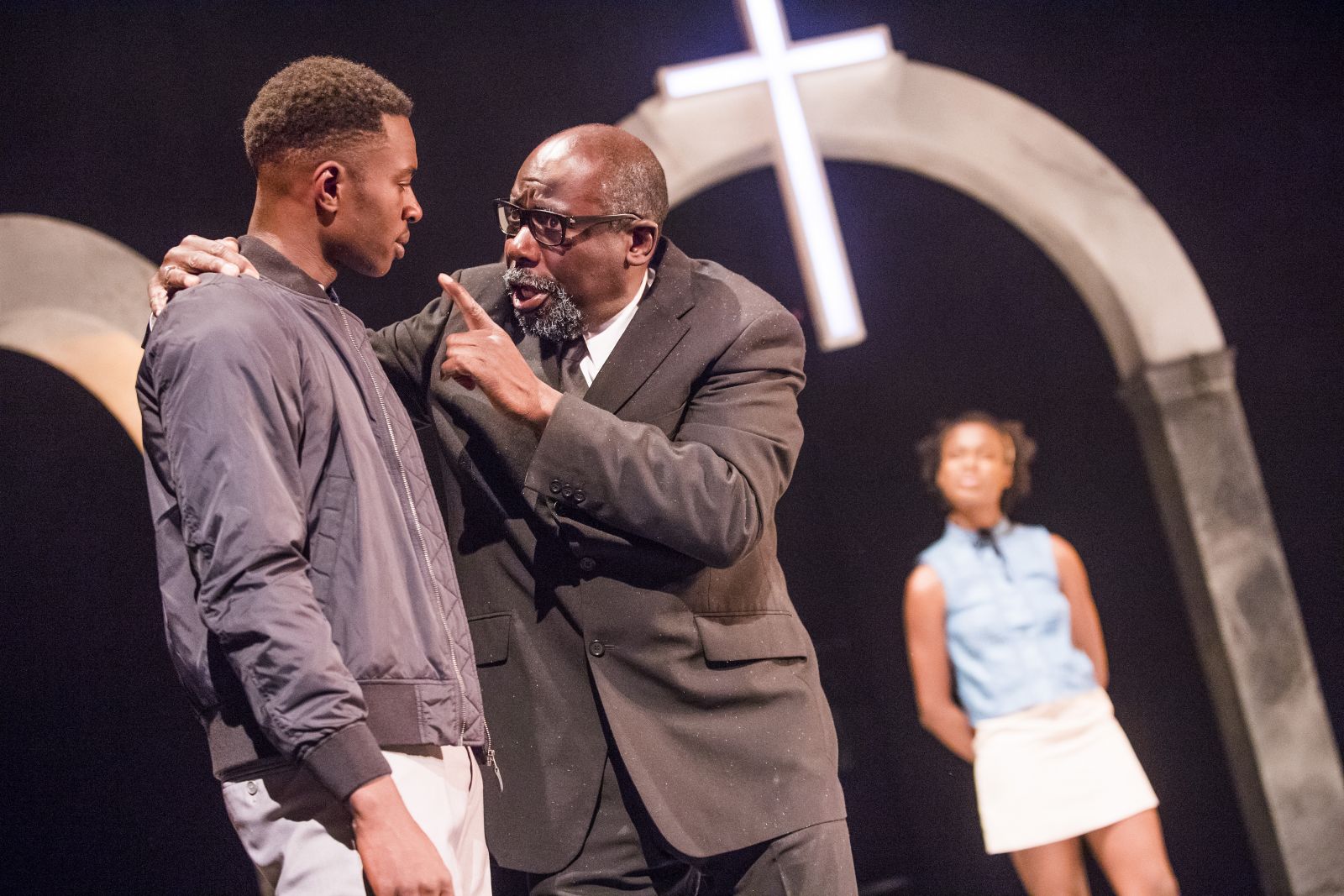 I joined Tara Arts as the company marked its 30th anniversary and Arts Council England (ACE) cut its funding by 50%. Opening our anniversary production of The Tempest in the West End while working on our response to the proposed cut was an object lesson in resilience and resourcefulness.

In that brutal moment of crisis, connecting to Tara’s founding mission – delivering modern cross-culturalism for all audiences through a distinctive Asian lens – was critical.

During my ten years at Tara we’ve dealt with the funding cut, established our theatre in Wandsworth, co-produced, collaborated and toured to theatres nationwide. Retaining the company’s ambition, connecting to its sense of cause, mining our networks and responding to strategic opportunities helped us create the conditions for Tara’s next generation of artists and audiences to flourish.

Ten years on we have an award-winning new theatre in Earlsfield, south London. The new Tara Theatre offers Black, Asian and minority ethnic artists the opportunity to research, develop, produce and tour work.

The brilliance of the vision and values Jatinder Verma and the Tara founders set seed to in 1977 continue to endure, despite the varying demands of public funding and culture policymakers.

As I prepare to move into a new role as Associate Producer for Tara and elsewhere, I am mindful of the collective nature of what it takes to produce theatre with a migrant’s sensibility, and of the many inspiring artists who’ve passed through Tara’s doors. The diverse audiences across the country who’ve seen the Black Theatre Live tours have provided, through their experience, powerful affirmation of the intrinsic value of diversity in theatre.

Croydon Clocktower is a large red-brick slab of an arts centre, formed from the Victorian Town Hall and Library. I was an employee of the London Borough of Croydon, responsible for the arts and cinema programme, around 30 members of staff and a budget in excess of £1.5m. It could not have been more different from my previous role at Wimbledon Theatre.

The opportunity to build a strategic programme of theatre, music, dance, film screenings and children’s events, which connected with the diverse communities in Croydon, was terrific.

I joined Wimbledon Theatre for ten weeks and stayed for ten years. This was my first ‘proper job’ following my degree in York and various short-term admin and press jobs at festivals in Liverpool.

I was hired to work for the ‘Attic Theatre Club’, which was based in the theatre’s former ballroom, where Fred and Adele Astaire were reputed to have danced. During the ten-week season I cut my teeth in the London fringe. As a keen and ‘green’ recent graduate, the job meant getting stuck into everything – from ordering stock and ticketing to contracts and schedules; from marketing and front-of-house to electrics and rigging. It was a brilliant baptism of fire.

After that initial season, I was invited by then General Manager Mike Lyas to make a go of the new Wimbledon Studio venue year-round. What a gift of an opportunity! His parting line at my interview was: “Don’t lose me money and you keep your job.”

My challenge was to build a nascent programme and audience from the Attic Theatre Club’s foundation. It was during these years that I developed my abilities as a theatre programmer and producer.

While the decade at Wimbledon was instrumental in shaping my career, it is the friendships, comradery and the freedom to make mistakes that I am most grateful for. Even enduring six weeks of non-stop torrential rain as a drenched Front of House Manager at our open-air theatre festival in Cannizaro Park holds a certain nostalgia now.