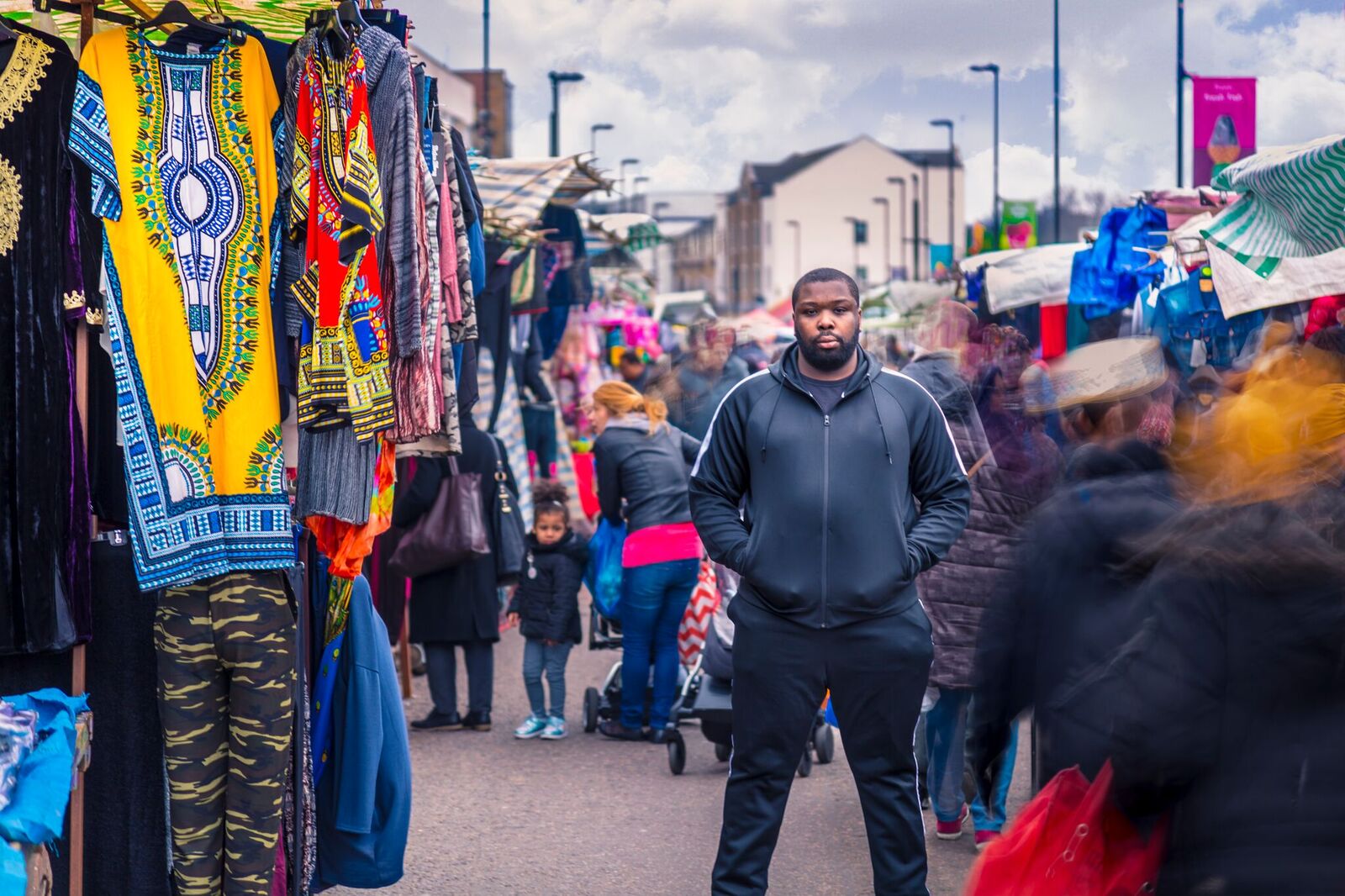 Love, life and masculinity meet head-on as Joseph tells his poignant coming-of-age story with a twist of the fantastical.

When the euphoric highs of teenage life in south London collide with terminal illness and family pressure, what is the right thing to do? Worrying about school, girls and status on the streets, Big Foot puts you in a teenager’s footsteps as Joseph stumbles and strives to find a path to the present day.

With Guyanese folk stories, grime, roti and raucous energy, Big Foot is a funny and impassioned portrayal of becoming a man and the responsibility that comes with it.